The label was started in Tokyo by Rei Kawakubo in 1969. Comme des Garçons, “like boys” in French, has had a big influence in fashion since their debut in Paris in 1981. Many celebrities as Björk, Alexander McQueen and Karl Lagerfeld have worn some of their creations and have declared their love for the fragancies.?

Comme des Garçons also produces fragrances line, most of which are unconventional in the world of parfums, in the same spirit as the label's garments. The company released its first fragrance, Comme Des Garçons, in 1994, ever since, their non-traditional parfums are created from a modern and striking scent.  Some of the notes they use: oxygen, flash of metal, wash drying in the wind, mineral carbon, sand dunes, nail polish, cellulose, pure air of the high mountains, burnt rubber, and flaming rock.?? 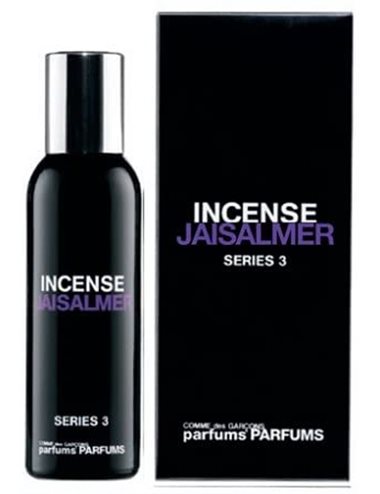