Karl Lagerfeld, known as the Kaiser of fashion, was known for reinventing basic garments with eccentric details without neglecting elegance. Today his designs stand out for their structural cuts and bold graphics. The Lagerfeld signature represents a Parisian style with a contemporary and youthful touch: an essential for streetwear.

Read More
Sort by:
Select
Relevance Name, A to Z Name, Z to A Price, low to high Price, high to low
Showing 1-4 of 4 item(s) 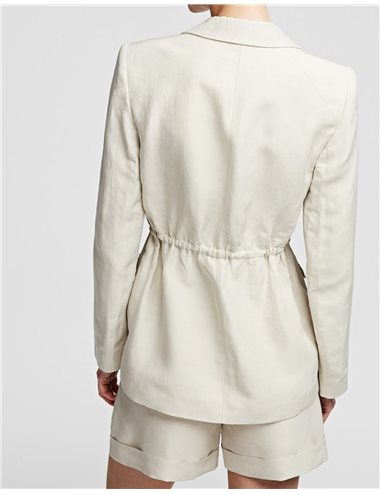 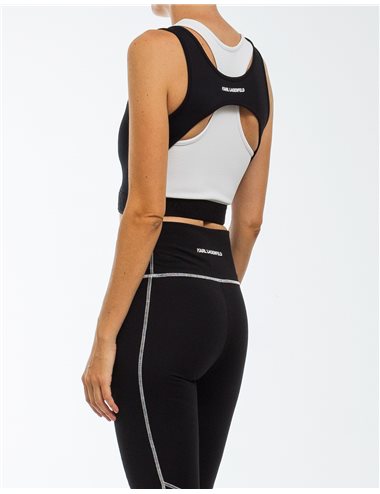 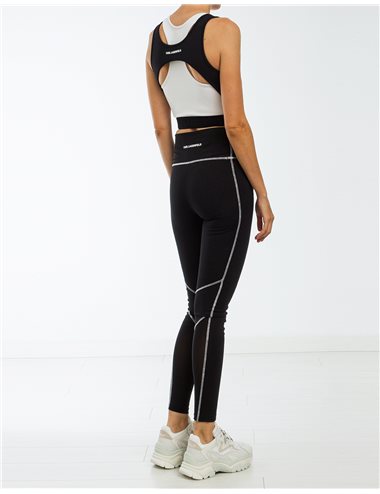 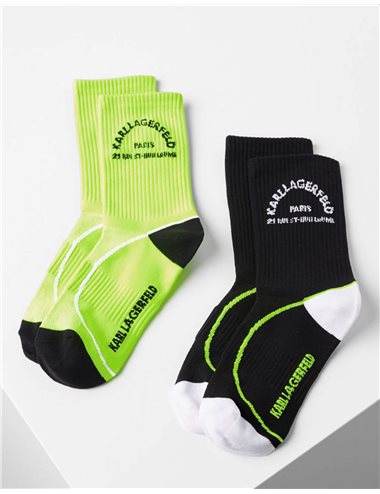 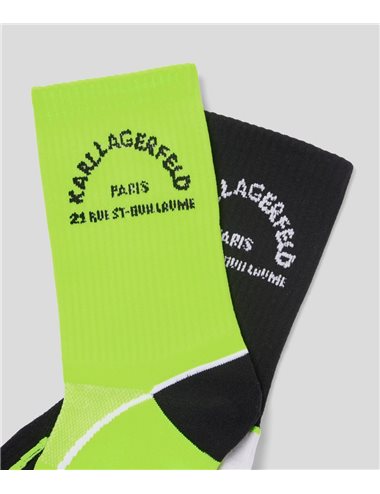 Karl Lagerfeld, the Kaiser of fashion

Fashion icon Karl Lagerfeld was known worldwide for his ambitious, successful and avant-garde approach. At the age of 16, the original from Hamburg began working in the fashion world for Pierre Balmin. He dedicated his life to fashion, and his career was long. He went through Fendi, was creative director of Chanel and consolidated his understanding of the world by creating his brand in 1984, Paris. After years of success in the industry, he has named the Kaiser of fashion, becoming one of the most influential designers and creators in history.

The Lagerfeld legacy is still alive after his more than seventy-year career as a fashion designer, creative director and photographer. During his career, the Kaiser of fashion popularized many styles that remain with us to this day, such as the feminine male style or the use of shoes for all occasions. His muses have always been characterized by being beautiful, but above all, rebellious. The most outstanding are Coco Chanel, Claudia Schiffer and, more recently, Cara Delevinge.

For Lagerfeld, designing was like breathing. "It's not something you ask for; it just happens," said Karl.